New Technologies for Environmental Impact Assessments in the Deep Sea 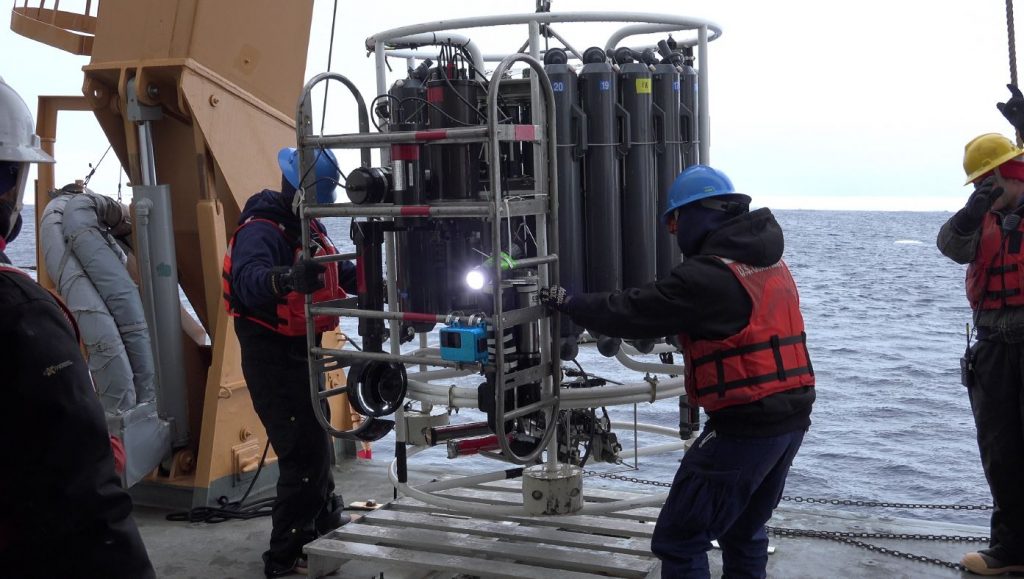 The Issue: Environmental Impact Assessments (EIAs) depend on our ability to determine whether variability in biological community compositions, organism abundances, distributions, sizes and reproductive status are within naturally-occurring levels or have occurred as the result of anthropogenic disturbances. For disturbances that are likely to cause local extinctions, such as some deep-sea mining scenarios, larval supply and their ability to recruit to and survive in the altered habitat will govern the recovery potential at any given site. The acquisition of such baseline data should ideally be done in a minimally intrusive fashion so as not to impact the environment as a result of such baseline surveys – as such, the identification and dissemination of new technologies for investigating the deep sea is critical. Furthermore, protocols for surveys, subsequent analysis and data sharing should be standardized to enable comparisons of datasets obtained at different sites, at different times and by different people.

The working group: This DOSI working group consisting of 40 members, aims to identify and disseminate technologies that would enable the above goals to be met.

Past Activities (in reverse chronological order):

July 2021: The following were published as international standards by ISO committee (TC8/SC13), through a working group DL was a member of, and are expected to be used for environmental impact assessments for seabed mining.

This is a standard for procedures and settings for long-term in-situ camera observations with subsea instruments. This standard is applicable to both submersible probes and seabed-mounted instruments, and can also be applied to video observation methods using the platform like Japan’s domestically produced “Edokko Mark 1″* series. By standardizing the observation method, we were able to facilitate comparative studies with observation results from different locations. Available here.

This is a standard for efficient procedures to determine the abundance, morphology and community composition of small benthic organisms living in marine sediments. In conventional survey methods, individuals are sorted by hand while being observed under a microscope. This standard establishes a rapid and efficient survey procedure by combining sample preparation with FlowCam (particle image analyzer) and metagenomics. Available here.

Please note that the this working group is currently only seeking expertise in the following areas:

If you are have expertise in the above and would like to join this working group, please contact lead Dhugal Lindsay (JAMSTEC, Japan) 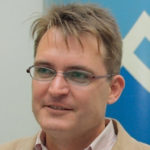