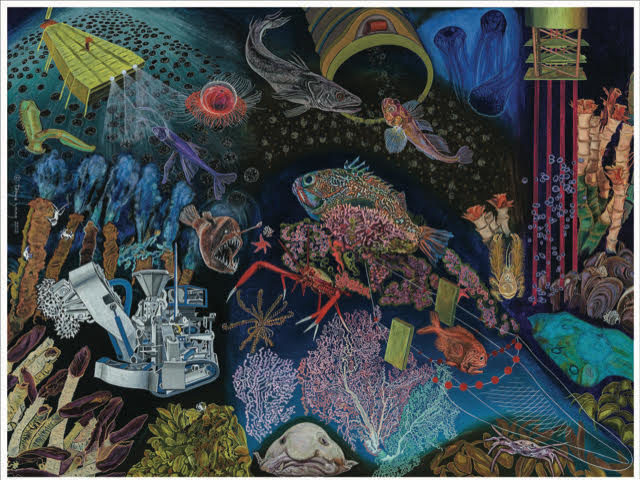 The Issue: For the 61% of the ocean that lies in areas beyond national jurisdiction, the development of a new international agreement for the conservation and sustainable use of biodiversity is now underway (BBNJ agreement): the UN’s Intergovernmental Conference on Marine Biodiversity of Areas Beyond National Jurisdiction. Science, technology and innovation cross-cut the negotiations, playing a crucial role in: area-based management tools; environmental impact assessments; capacity building and technology transfer; and sharing benefits from marine genetic resources. Linking deep ocean science with international policy development is critical to overcome challenges in the negotiations and secure a strong basis for this historic agreement.

The Working Group: The BBNJ working group aims to facilitate science-policy engagement in the development of the BBNJ agreement. The working group has 79 members. Key objectives include:

1. Synthesise scientific knowledge relating to the conservation and sustainable use of BBNJ and identify key issues for the development of the BBNJ instrument;
2. Publish open-access academic papers, policy briefs, and educational materials on key issues for BBNJ and provide input to the BBNJ negotiation process through submissions, side-events, workshops and engagement;
3. Provide a focal point for deep-sea scientific expertise and network engagement on BBNJ relevant issues and a platform for collaboration between scientists and other stakeholders.

DOSI Attended with a full delegation, disseminating a new policy brief, taking part in discussions and delivering a DOSI side-event.

Side Events: In support of the second two-week conference, DOSI collaborated in five side events: (https://www.un.org/bbnj/content/side-events) 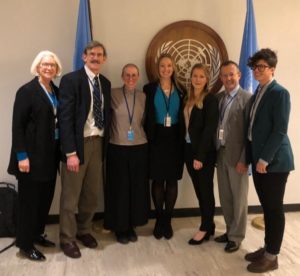 Some of the members of the DOSI delegation March/April 2019.

Policy Briefs: Two new policy briefs were published by DOSI in advance of the meeting and have been widely distributed:

A summary of the conference was published on DSM Observer, co-authored by Aria Ritz Finkelstein and Jeffrey Marlow.

DOSI facilitated scientific and technical input to the development of the BBNJ instrument. As BBNJ issues cut across a number of working group areas, this working group facilitates coordination and engagement across all DOSI-relevant areas. The DOSI delegation to the negotiations was: Harriet Harden-Davies (University of Wollongong), Jeff Marlow (Harvard University), Paul Snelgrove (Memorial University) and Porter Hoagland (Woods Hole Oceanographic Institution).

Side Events: Four officially sanctioned side-events were organized and co-organized through DOSI members:

Panelists of the DOSI, UNESCO-IOC, Maldives side event

Conference Report: DOSI’s report on the first intergovernmental conference can be found here.

A summary of the conference was published on DSM observer, authored by Harriet Harden-Davies http://dsmobserver.com/2018/11/all-in-the-same-boat-negotiations-for-biodiversity-beyond-national-jurisdiction-begin/

Paul Snelgrove attended BBNJ ICG and presented on behalf of DOSI BBNJ working group during a side-event with the IOC, Belgium and Nauru entitled The potential interlinkages between the UN Ocean Science Decade and scientific aspects in the context of BBNJ in April 2018.

Webinar 6 – Fishing in the Twilight Zone 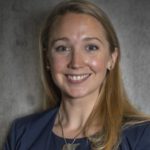 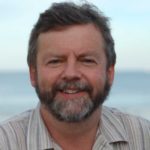 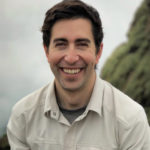