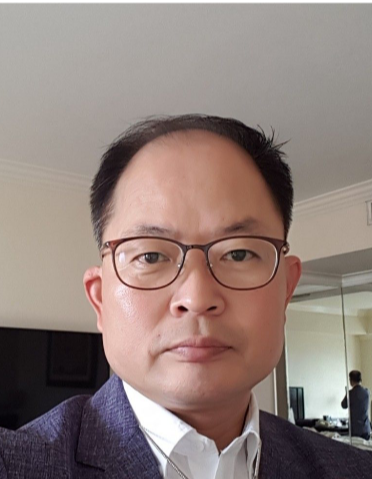 Se-Jong Ju, a member of the DOSI Advisory Board, is a Principal Research Scientist in the Deep-sea and Seabed Resources Research Division at the Korean Institute of Ocean Science and Technology.

For almost 30 years I have been studying the physiology and feeding ecology of marine life (zooplankton, invertebrates, etc) in coastal and open ocean areas, including the Antarctic Ocean, using biochemical markers. In recent years, I have been involved in protecting deep-sea environments and exploring/developing seabed resources as a nominated member of the Legal and Technical Commission of the International Seabed Authority.  Thus, I hope to support DOSI in contributing to the development of deep-sea environmental management strategies, particularly taking into consideration natural and anthropogenic impacts. 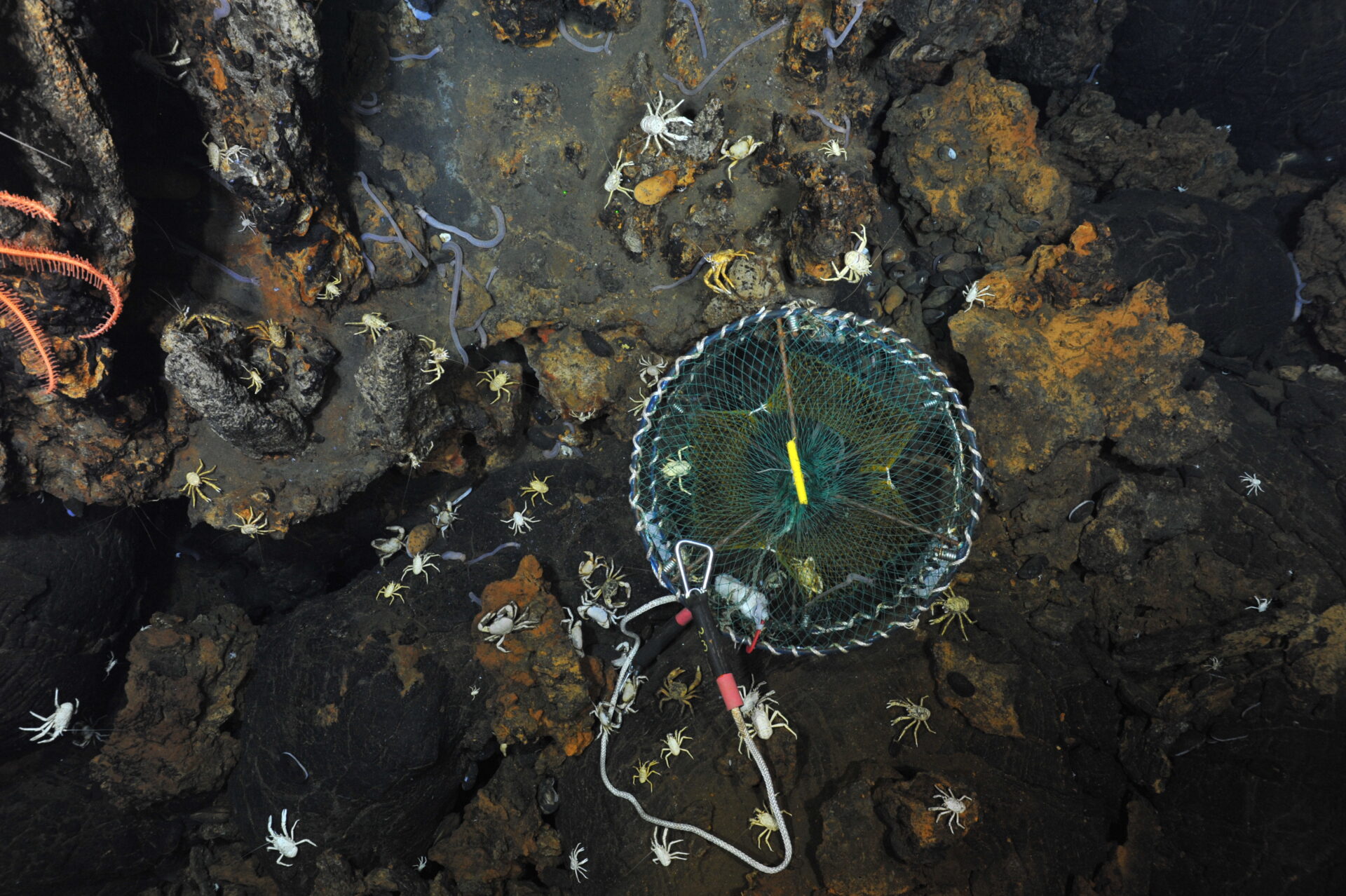 Vent invertebrates with a net from the Fiji basin. Image courtesy of Se-Jong Ju.

What inspired you to include the deep ocean/high seas in your work?

I was driven to study the deep sea through my curiosity of biological phenomenon in mysterious and extreme deep-sea environments like hydrothermal vents.

Are there stories you can share about deep-ocean stewardship and/or key issues concerning the deep waters in the country where you are from or where you work?

Deoxygenation and acidification are key issues concerning the deep waters of the Sea of Japan (East Sea) and they have been getting worse in recent decades. These issues are also raised locally and more relevant to climate change in surrounding seas, particularly coastal waters, of the Korean peninsula.  I haven’t been directly involved in these issues in the deep water in the region (South Korea) but more generally as part of cumulative environmental impacts considered within the context of the exploitation of deep-sea minerals in the high seas, in which I am closely involved. 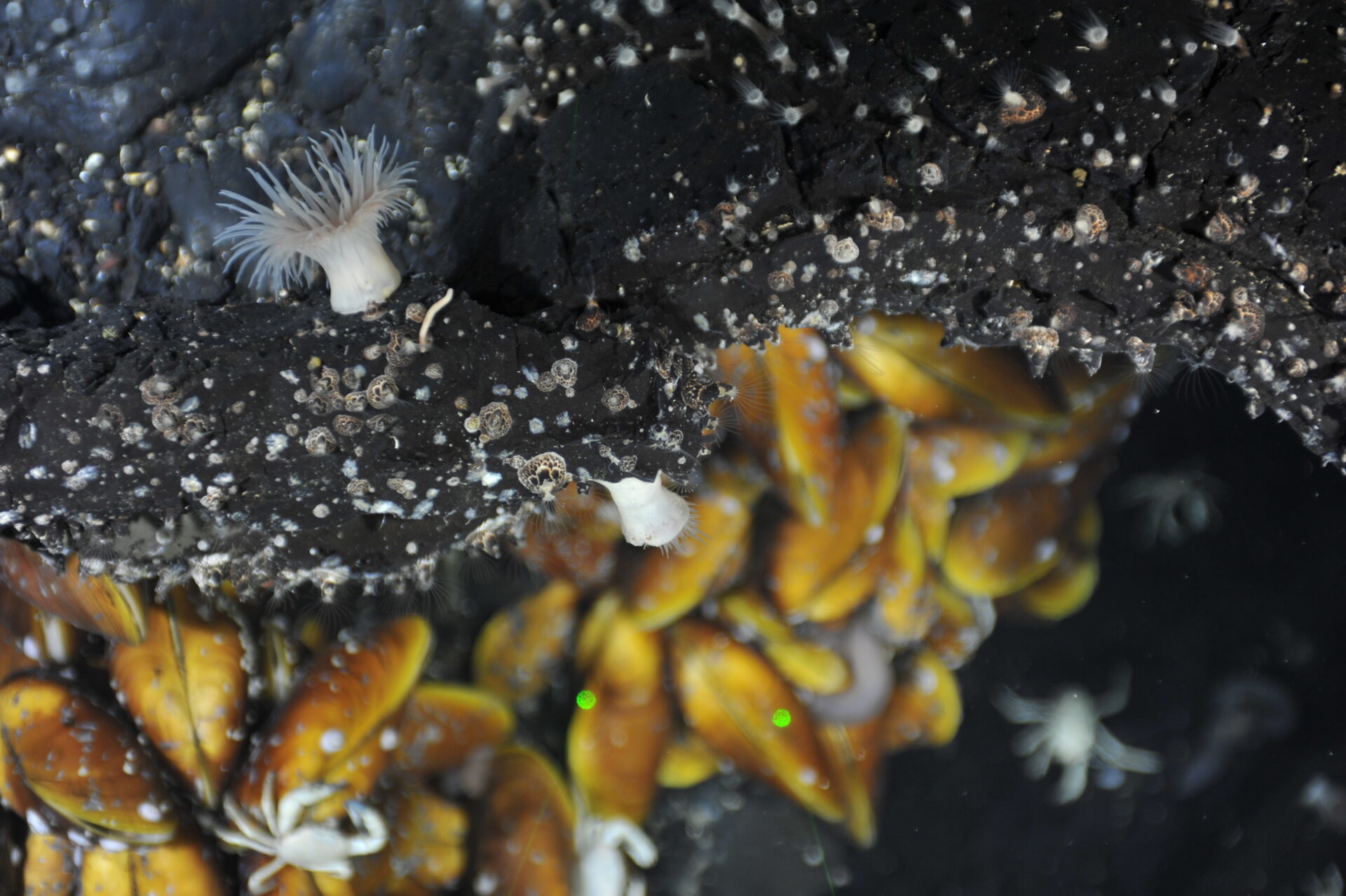 Where do you see valuable opportunities for deep-ocean stewardship in the next decade?

There are valuable opportunities for deep-ocean stewardship to balance protection and development of resources in the high seas through the BBNJ treaty and the International Seabed Authority in the next decade.

What is your favourite deep-ocean habitat or deep-ocean organism and why?

My favourite deep-sea habitat is the hydrothermal vent field due to its uniqueness and extraordinary extraterrestrial-like environments. 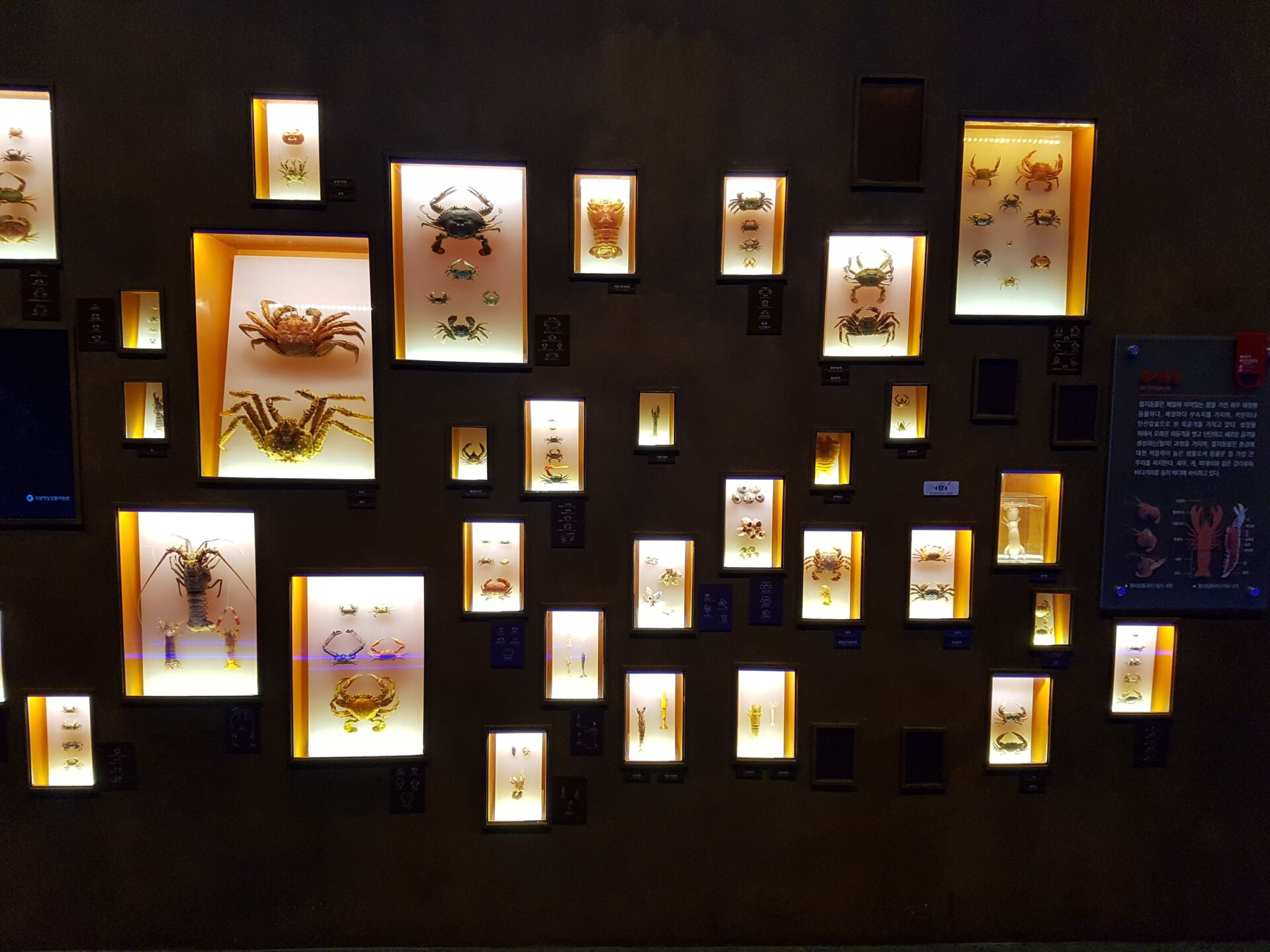