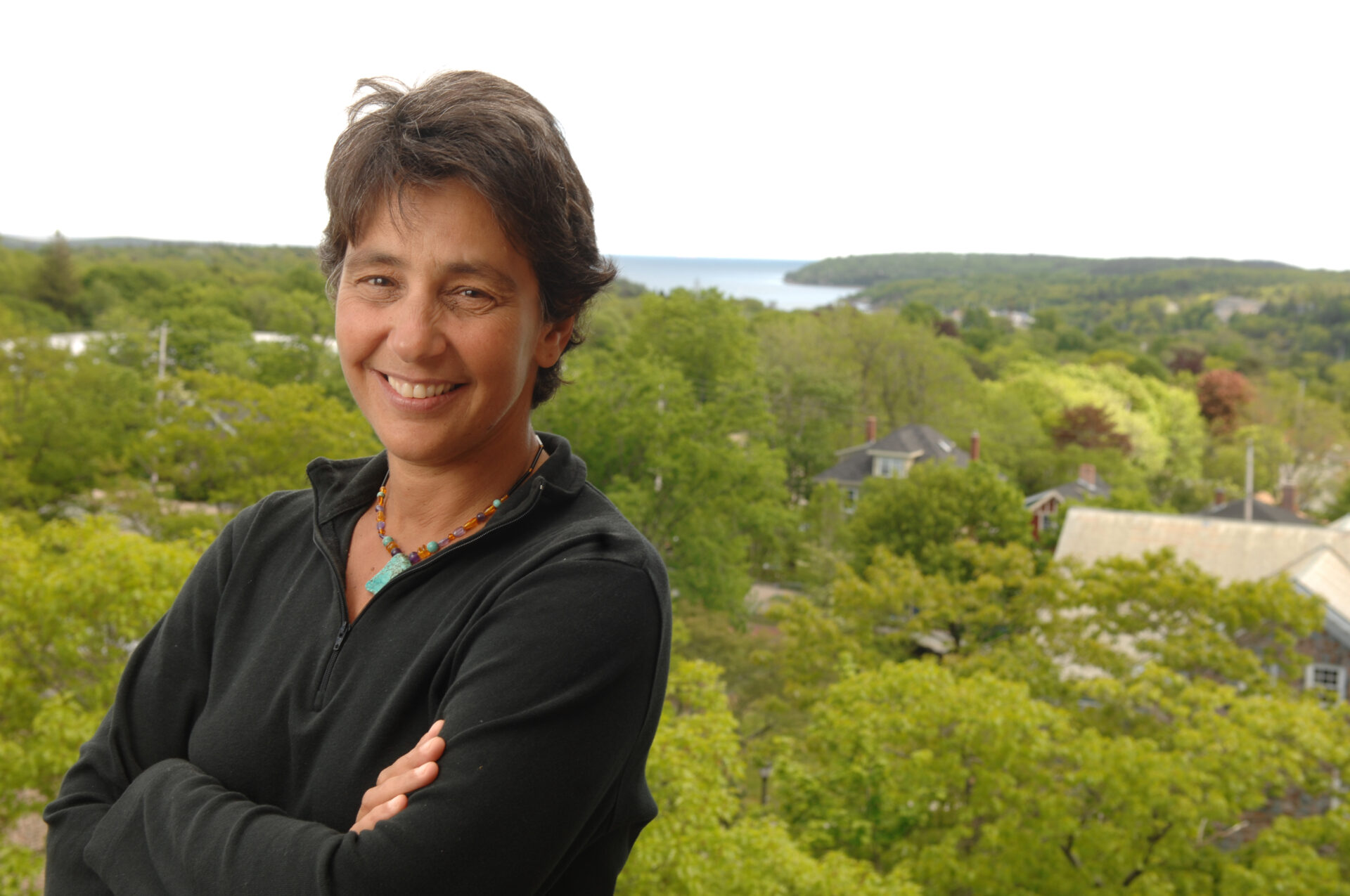 Anna Metaxas is a Professor in the Department of Oceanography at Dalhousie University, Canada. Alongside her deep-sea research, Anna is involved in a number of national and international initiatives that have as an ultimate goal the translation of scientific outcomes into information that is relevant to policy. Anna is on the Advisory Board of the Deep-Ocean Stewardship Initiative (DOSI), where she leverages her extensive knowledge and experience to help DOSI operate with impact at the science-policy interface, across a number of topics, including Fisheries, Minerals and Oil & Gas. In this exclusive interview for DOSI, Anna reveals the key lessons she has learned in her quest for effective science-policy interactions, and gives advice to others seeking to follow this path.

I am a benthic and conservation ecologist and a biological oceanographer. This means that I study the animals that live attached to the seafloor, and the ecosystems they are associated with. My research focusses a lot on aspects that affect the connectivity among populations, communities and ecosystems. I have worked in both shallow-water (kelp beds, coral reefs) and deep-sea (hydrothermal vents, submarine canyons and deep-water corals) ecosystems in northern temperate to tropical waters. In the last 10 years, I have become increasingly more involved in conservation efforts locally and globally and have tried to work closely in different arenas to provide the evidence piece in the evidence-based conservation. Specifically, I have several projects for which I work with ocean managers to identify and characterize habitats in need of protection and to develop better practices in the design, implementation and management of marine protected areas (MPAs).

I started off by making the classic mistake of every naive academic which was showing up at a meeting with policy makers and ocean managers in my region, sharing my scientific publications and assuming the rest would be history. After the first 2-3 futile attempts, I realized that I needed to build relationships and trust with said policy makers and managers, by inviting them to participate in my efforts to design data collection relevant to their needs, and offering to participate in advisory committees and other fora for exchange of information useful to them. After 2-3 years of this relationship building, a door opened and I walked through it. 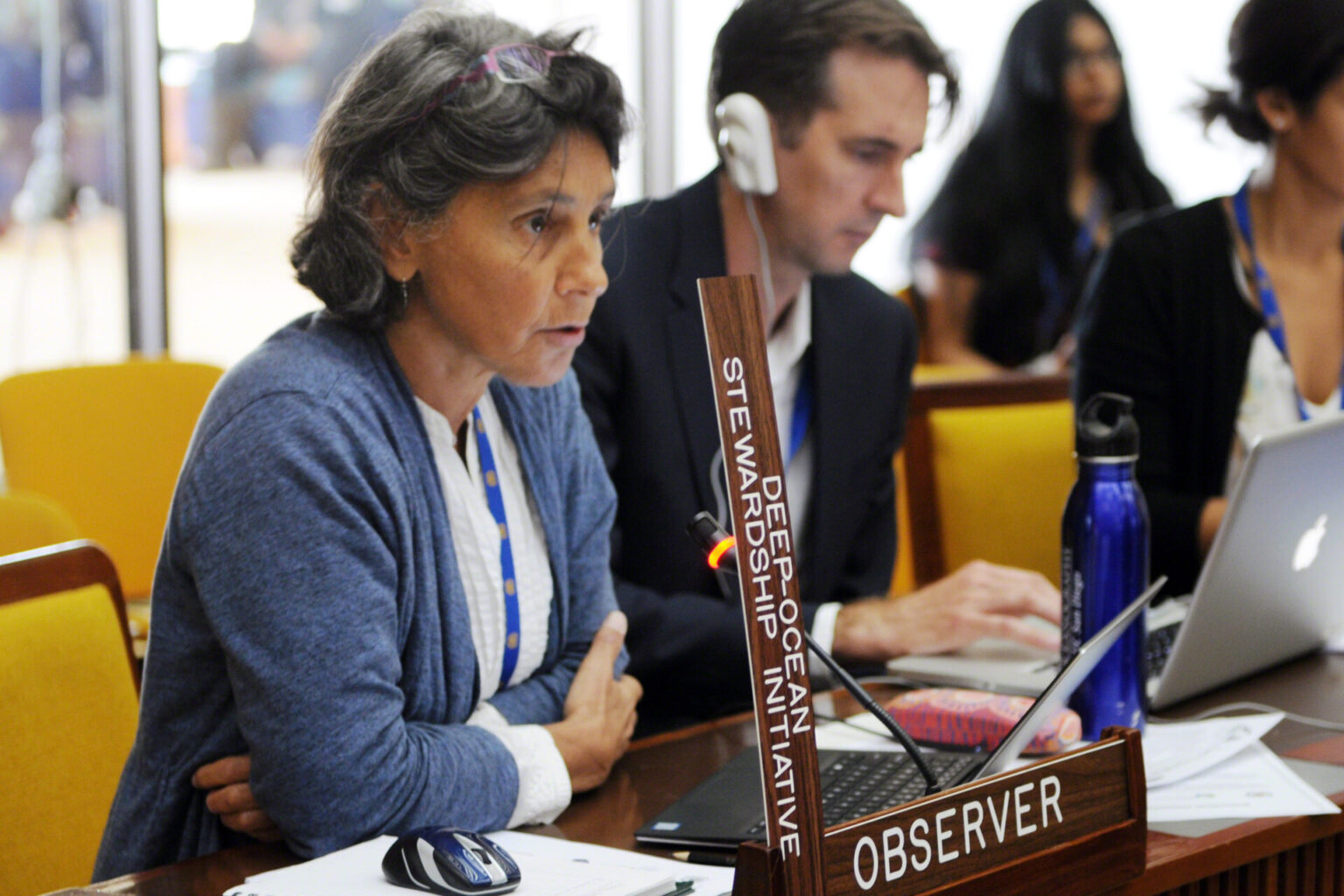 A few different ones. I have been involved in the preparation of policy and science briefs both in Canadian and international arenas. I think preparing briefs is an excellent exercise for anyone wishing to become engaged in the science-policy interface because it forces you to distill important issues in some key topics and present them in language understandable to the public. I also participate in most workshops or meetings organized by policy makers and managers, to which I have been invited to share my scientific expertise. I almost never decline those. If the opportunity arises I give presentations in side events (e.g. at the meetings of the International Seabed Authority) and have led or contributed to presentations to Canadian policy makers. I have testified as an expert witness for Canadian Parliamentary committees addressing issues of marine protection and the design of MPAs and I sit on several federal technical advisory committees on management and implementation of MPAs on the east and west coasts of Canada. Most recently, my research team developed an app that managers can use to integrate data on connectivity in decision-making tools for spatial management. And I always answer calls for interviews by the media. They have the eyes and ears of both the public and policy makers.

I can see three big challenges. Scientists and policy makers literally speak different languages. Policy makers need to understand the bottom line in non-technical terms and language that is accessible to them. Scientists have a really difficult time avoiding jargon. In fact, I think that we often feel that the more jargon we use, the more legitimate and convincing our information and arguments are. If the audience does not understand what we are saying, the best contructed arguements will fall on deaf ears and eyes will wander. Participating in science communication workshops made a huge difference for me and I highly recommend them for those who want to engage in science-policy engagement. The second challenge is that scientists and policy makers operate on different timelines. Policy development takes a long time and may involve multiple fora, repetition of discussion, focussing on details etc. Scientists often get frustrated with the pace and give up. My personality has helped me overcome this one: I am quite a stubborn person and I do not give up. The third challenge is that policy makers may listen to the scientific evidence but not incorporate it into policy. That’s a tough one for scientists but it is the reality of policy development and implementation. I would say that if you are not prepared to face this barrier, you may need to reconsider whether this is an endeavour you want to embark on. 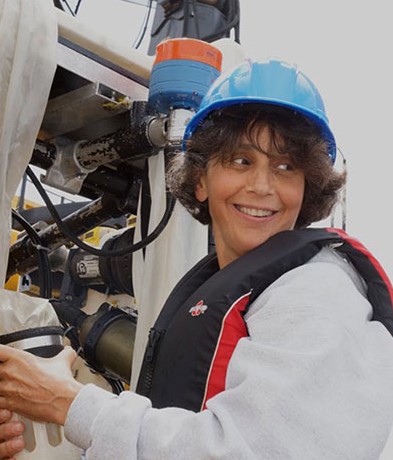 I think one major way forward is through capacity development, training and internships. I now try to embed those of my graduate students who are interested in the decision-making process. Initially, I bring them along to listen only and eventually I ask them to participate through presentations and other interactions. It provides a reality check of the challenges in the science-policy interface. I have also had senior graduate students do internships with decision-makers and that both provided training and opened doors for them. The reality is that these interactions are often idealized and early exposure provides good grounding in what is expected.

Science should inform ocean governance. If the world is to make evidence-based decisions, science can provide the evidence. This evidence can take many forms. For example, natural scientists can provide data on ocean life and the marine environment, including predictions of impacts of climate change and other anthropogenic effects. Social scientists can provide frameworks for decision support, attaining legitimacy in decision-making and achieving fairness and equity in resource access. Despite the great potential contributions, science is not adequately integrated into ocean governance. We have been doing better in the last 5 years or so, but we have a long way to go. As scientists, we need to accept responsibility for failing to illustrate to society science’s relevance to decision making. As more scientists are beginning to engage in the science-policy interface, things will improve. 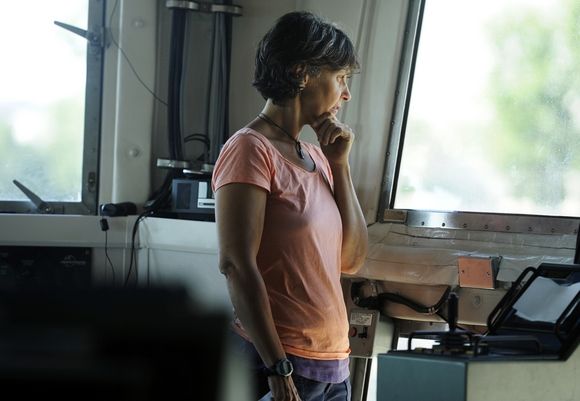 I am finding this a difficult question to answer because success can take many forms. I can provide one example in Canada where up to a few years ago, oil and gas extraction was not necessary excluded from offshore MPAs. The issue was one of authority: the Department of Fisheries and Oceans manages those MPAs but the Department of Natural Resources Canada manages mineral resource extraction. In  2018, the Minister of Fisheries and Oceans launched a National Advisory Panel on Marine Protected Area Standards. The panel travelled across the country and interviewed scientific and other experts and produced advice that was then used to close this loophole.

(1) The most important lesson that I learned (and continue to apply) is that science-based policy is also trust- and relationship-based policy. We are humans after all and we are more likely to take advice from someone we trust. Scientists often assume that what is obvious to them is obvious to the world, and this is often not the case. My first advice then, is to take the time and build relationships before you expect others to trust you. (2) Pick a role that you are comfortable with. Roles can include evidence-based arbitration, issue advocacy or honest brokerage of policy alternatives. Based on what your choice is you will follow different paths and engage differently with different actors. (3) Be patient. It takes a long time to build relationships and implement policy. You may need to repeat the same steps many times before they are actually considered, let alone implemented. (4) Be humble. Your science is only one in many, many different issues that policy makers need to consider in the decision making. Some times they will listen to your advice and some times, they will not. Do not take it personally if they don’t. 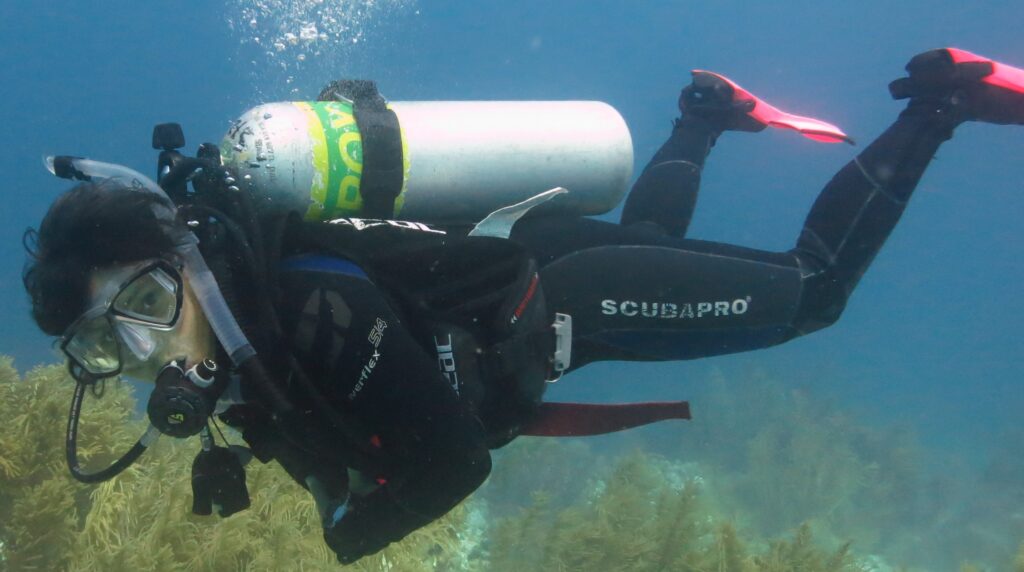