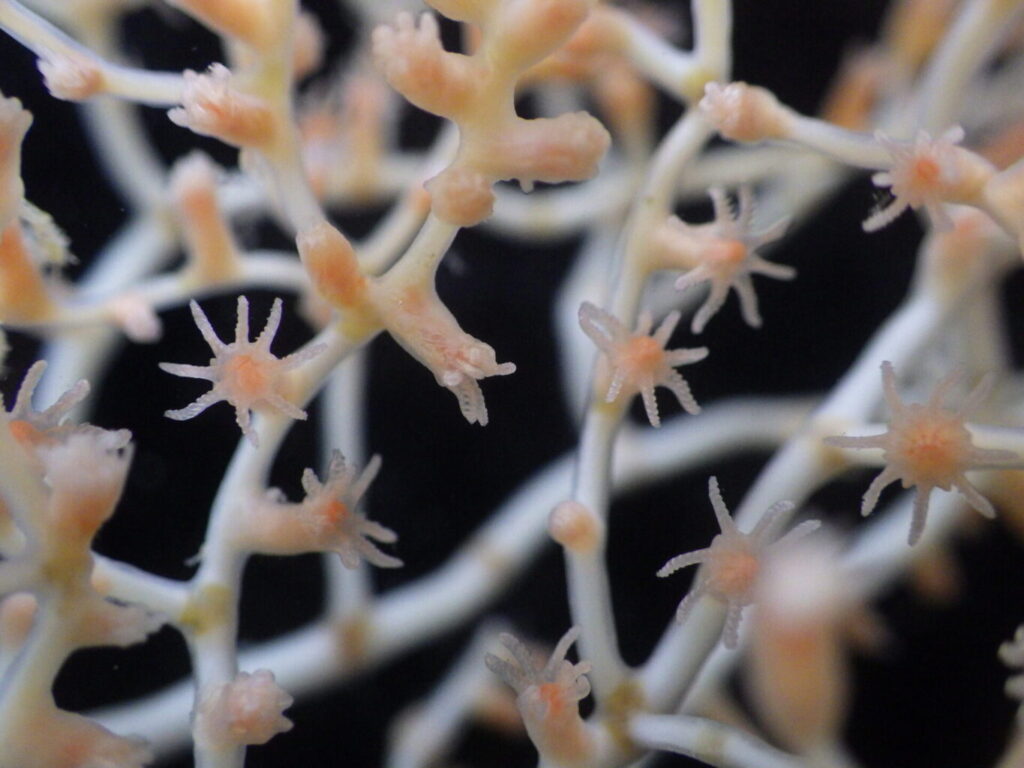 An international team of scientists, led by members of the Deep-Ocean Stewardship Initiative (DOSI) and the Scientific Committee on Oceanic Research (SCOR), has called for a dedicated decade-long programme of research – named Challenger 150 – to greatly advance discovery in the deep ocean. This programme will coincide with the United Nations Decade of Ocean Science for Sustainable Development, which runs from 2021-2030. The team, led by Kerry Howell and Ana Hilario, and spanning 45 institutions in 17 countries, presented the rationale behind the call in Nature Ecology and Evolution and a blueprint for the programme in Frontiers in Marine Science.

Despite providing more than 90% of habitable space for life on the planet and being recognised globally as an important frontier of science and discovery, the deep sea (below 200 m depth) remains largely unexplored. Moreover, the deep sea, which performs critical ecosystem functions and impacts on the health of the entire planet, is increasingly under threat from human activities. Baseline knowledge is required so that it can be effectively protected and sustainably managed. Challenger 150 will generate new geological, physical, biogeochemical, and biological data through a global cooperative of science and innovation, including the application of new technology. These data will be used to understand how changes in the deep sea impact the wider ocean and life on the planet. 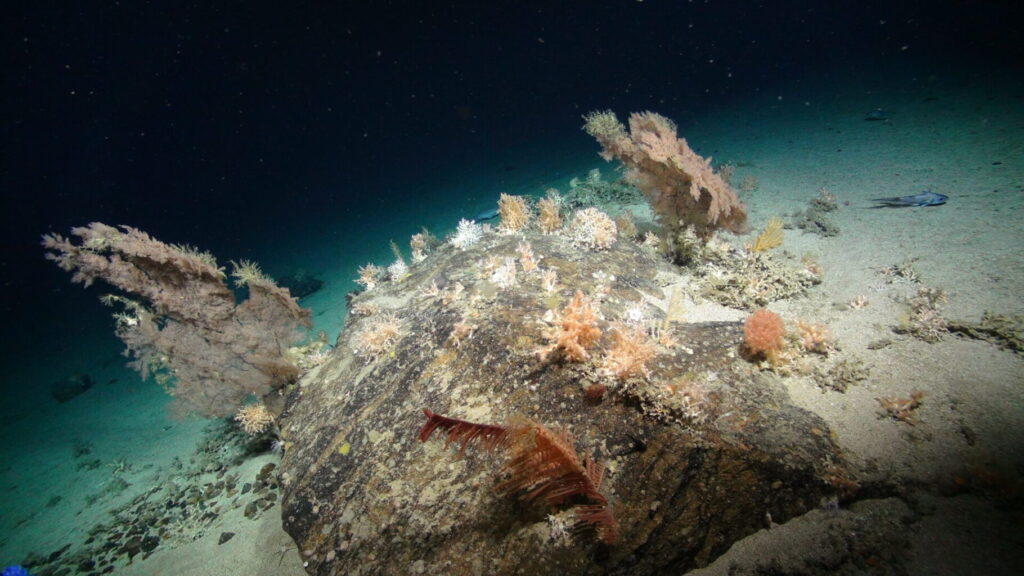 Among its key areas of focus are to build greater capacity and diversity in the scientific community, acknowledging the fact that existing deep-sea research is conducted primarily by developed nations with access to resources and infrastructure.

The programme will use this new knowledge of the deep to support regional, national, and international decision-making on deep-sea issues such as mining, hydrocarbon extraction, fishing, climate mitigation, laying of fibre optic cables and conservation.

The team note that the UN Decade provides an unrivalled opportunity to unite the international science community to deliver a giant leap in our knowledge of the deep seas. 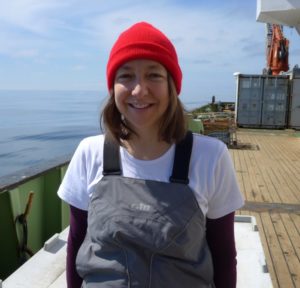 Kerry Howell, Professor of Deep-Sea Ecology at the University of Plymouth (UK), and co-lead of the DOSI Decade working group

Kerry Howell, Professor of Deep-Sea Ecology at the University of Plymouth (UK), co-lead of the DOSI Decade working group, and lead author of the research publications, said: “The deep seas and seabed are increasingly being used by society, and they are seen as a potential future asset for the resources they possess. But managing these resources sustainably requires that we first understand deep-sea ecosystems and their role in our planet, its people and its atmosphere. Our vision is for a 10 year programme of science and discovery that is global in scale and targeted towards proving the science to inform decisions around deep-ocean use. We believe the United Nations Decade of Ocean Science provides the perfect opportunity to achieve that.” 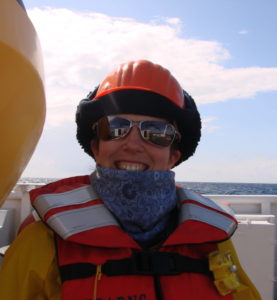 Dr Ana Hilario, Researcher at the University of Aveiro (Portugal) and co-lead of the DOSI and SCOR Decade working groups

Dr Ana Hilario, Researcher at the University of Aveiro (Portugal) and co-lead of the DOSI and SCOR Decade working groups, added: “The Decade also provides the opportunity to build a long-term programme for training and capacity building in ocean sciences. With Challenger 150, we aim to train the next generation of deep-sea biologists and focus on training scientists from developing countries, but also early stage scientists from all nations. Such training will create a network of enhanced capacity that will allow countries to exercise their full role in international discussions on the use of ocean resources within and outside of their national boundaries.”

Professor Agnes Muthumbi, Professor of Marine Biology, University of Nairobi (Kenya): “The ocean holds a wealth of diversity that is disappearing even before it is documented especially in the developing countries. The situation is worse for the deep sea where exploration and extraction of resources is going on without proper environment impact assessment being carried out. The UN Decade of Ocean Science offers the opportunity to discover this biological diversity and establish a mechanism to conserve it.”

The years 2022-2026 mark the 150th anniversary of the voyage of HMS Challenger. This ship left the UK in 1876 on a 4 year mission, circumnavigating the globe, mapping the seafloor, recording the global ocean temperature, and providing a first panoramic view of life in the deep seas.

The Challenger Deep – the deepest known point of the ocean – is named after it, as were a number of vessels in NASA’s space programmes.

However, whereas the original HMS Challenger crew was all-white and all-male, the Challenger 150 programme aims to harness its scientific sense of discovery through a modern-day, inclusive and representative spirit of collaboration.

Endorsed by the authors of the current studies, more information about Challenger 150 is available at https://challenger150.world and DOSI Network News.

Get involved in Challenger 150 by joining the DOSI Decade working group.